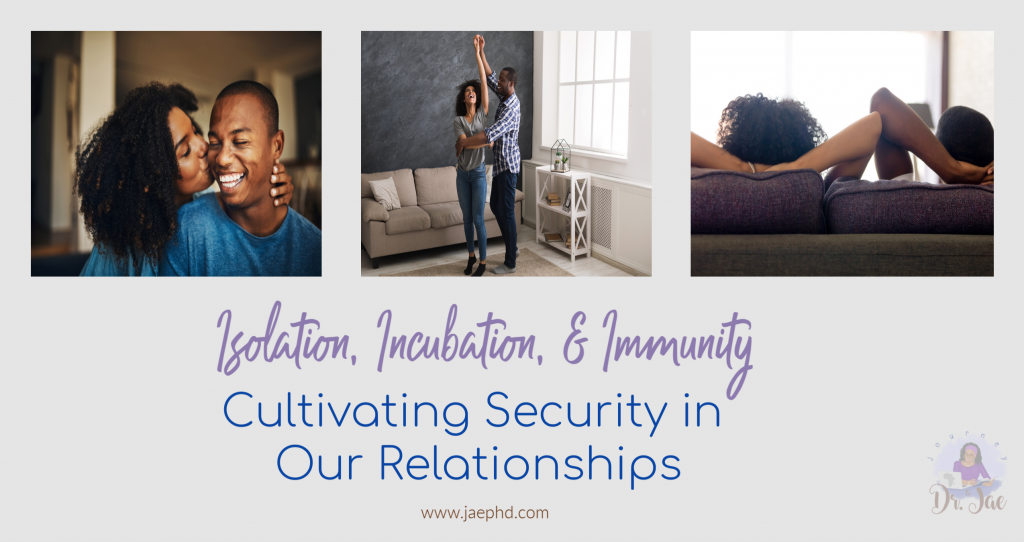 I have spent 14 years of my life home educating both of my sons. One reason was that I wanted to the opportunity to build character and confidence with each of them before they were heavily influenced by “questionable” character some 4-6 hours a day. So, there was some isolation—an incubation, so to speak—that gradually waned as my sons consistently practiced confident and upright behavior where it had resistance against groupthink, peer pressure, and bad manners.

Like the body—I had learned—behavior can be treated. And it does its best work when it can grow strong in an environment where it is not constantly being attacked and having to steadily fight.

Today, as my sons prepare to enter senior high and junior high respectively, I can report a sound character and a confident self-identity instilled in them both. Yes, they’ll face challenges, but I am secure that they have more of what I poured into them than what outside socialization could have in their early formative years.

Interestingly as I began to make said schooling transitions, I experienced a similar shift in my womanhood as a partner.

My partner and I were considering whether we were going to be “all in.” And because, we did not bench other interests before exclusivity, this wasn’t just a question of…do we wanna see each more seriously; but also, were we ready to cut off everyone else?

In the decision, we agreed to write out what we wanted for the next season considering our overarching relationship goals.

The first item on both of ours lists were similar—isolation and incubation. We decided to create intentional space with each other (and for each other); but also, away from anyone (or anything) else.

Who are we with no outside distractions and other busyness? A scary question, huh? Only one way to find out, and we were certainly about to.

We made accommodations in a secluded area to isolate our relationship from other things and for the sake of extreme focus on our goals to build us up before we officially faced the “outside.”

But it is not enough to just be alone and away together. That’s all isolation is. We had to intentionally incubate—that is to nurture maturation and development, and to identify and treat issues before they become threats. This task required a for-life approach.

By life I do not necessarily mean the physical life of beating hearts and breathing lungs. Yes, things (or beings) in their infantile state are closer to birth than death in terms of time; but they are closer to death than life in terms of vitality. Infant-ility is so new and extremely fragile that it must be guarded from outsiders until it has built its own strength.

In my example, let’s call this relationship immunity.

We spent that time learning our rhythms, establishing habits, developing norms and expectations, ironing out details, remedying frictions, and planning next steps.

I am no psychologist; but I like to define trauma as the occurrence of a major event (mentally, emotionally, financially, socially, spiritually, psychologically, and/or physically) without any preparation. Most times us humans tend to prepare by transitioning or isolating. We isolate before the transition. We transition into isolation. We isolate or transition. Whatever. What I know is there is value in preparing for the next act of change, especially when that change interrupts the pattern.

We perfected and protected our relationship. By the end of that period, it was clear that we were ready and together at the same time to be “all in.” The time we invested in the intentions we shared in our relationship’s genesis paired well with the foundation we laid in incubation, and it is still paying us handsome dividends today. It is as if we designed a well-oiled machine that just keeps producing and calibrating and refining. I am grateful that I trusted my intuition. There just may be lil’ sumn’-sumn’ to planned isolation and incubation. In both cases, I have learned that values tend to stand a little stronger, communication tends to be more clear, relationships tend to last a while longer, and people tend to fight fiercely harder once they enter the mainstream flow and other busyness. And supposed distractions aren’t really distractions at all. Who would have thunk it?

And now I ponder—on some level—if relationship immunity strengthens relationship health to boost relationship security. It sure feels that way. The wholesomeness and wholeness I experience both as a mama and as a partner is intensely satisfying. Be well.